The charismatic city of Amritsar is world famous for being the holist city for Sikhs. Natives of the capital of India often hop on to a Delhi to Amritsar flight to relish a glass of delicious lassi or pick original phulkari dupattas and suits. If you are flying to Amritsar anytime soon, here are a few stunning places to make the visit memorable.

The small version of this legendary religious shrine, called Bangla Sahib, is a famous religious centre for Sikhs in Delhi. The original two-storied gurdwara is covered with 100 kilograms of real gold. Also known as Harmandir Sahib or Darbar Sahib, it represents brotherhood and equality. The temple houses the largest community kitchen in the world, cooking 1,00,000 dinners every single day.

Located only a kilometer from the Golden Temple, this is once again a world-famous public garden. It is spread over 6.5 acres of land and commemorates the massacre of thousands of innocents by the British on April 13, 1919. It preserves the memories of one of the saddest days in Indian history. You can see the bullet holes on the walls and the well, where many jumped to escape the British soldiers.

This is the distinct border marking the boundary between India (Amritsar) and Pakistan (Lahore).  Every evening before sunset, a Beating Retreat Ceremony takes place, which is open for the public. Guards belonging to the Indian Border Security Force and Pakistan Rangers salute each before lowering their respective flags. Delhi citizens often board a Delhi to Amritsar flight to witness this 40-minute-long unique military camaraderie here.

From readymade attire and embellished footwear to quality books and handicrafts, Hall Bazaar is one the busiest shopping areas of Amritsar. Apart from the basics, one can purchase beautiful woolens, like shawls and blankets, here. You can see the Mughal Gate and the massive clock captioned “Amritsar – Sifti Da Ghar” in Punjabi language. Gandhi Gate is also a famous monument here, which is the entry point to the shopping complex.

This is over 250 years old and reflects the soulful stories of Punjab’s past. It was initially called Bhangian Da Qila and had provided shelter to countless refugees during the infamous India-Pakistan partition. Nalwa Gate and Keelar Gate are the two main entrances to the fort. The Toshkhana here once housed the Kohinoor diamond, which has been converted to a coin museum now. Take a flight between Delhi to Amritsar to enjoy a 7D laser show and traditional folk performances here.

Surprisingly, this temple bears a stark resemblance to the Golden Temple and is nothing short of an architectural wonder. It is half gold and half marble and is located in the middle of a holy lake. Here, one can see the floating idols of Laxmi and Narayan. Also, every evening, a wonderful fountain show is held in front of the main temple for locals and tourists.

After marveling at these world-renowned places, make sure to reach the airport on time for your flights from Amritsar to Delhi.

Why water transport is the best option for Norwegian fjord tours?

Fjords in Norway offer great adventure and excitement for visitors while planning a trip with others. However, they should know the transport options available for them in detail before scheduling a trip. Norway is a beautiful country that has UNESCO world heritage sites and other attractions. On the other hand, visitors should consider hiring a […]

Some of the best places to visit in Switzerland

If you want to have the best experience of winter then heading towards Switzerland is going to offer you unforgettable memories. It has much more to offer and there is something for every age group starting from winter sports and snow activities to stunning landscapes of snow covered mountains. There are a number of historical […]

Another option is to descend down near the falls, but this time on the American side. After that, walk down a wooden plank trail to get as near to Niagara falls as possible. Wet weather gear is available however you must be cautious with your belongings. If you’re travelling from Canada, you’ll have to cross […] 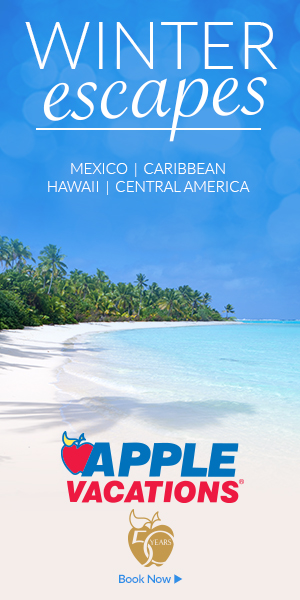